I have the secret to a fulfilling and happy life. Curious? The secret to happiness is getting comfortable with the idea of what is “enough.” You feel a little tickle when you acquire stuff like the first time you get a buzz drinking. It’s addictive and can be just as destructive as alcohol and drugs. However, just like those substances, it wears off and then you want more to feel that joy again. I call it “Jones disease” where you’re constantly acquiring stuff to feel good and because that’s what everyone around you is doing and you want to keep up with the Joneses too.

I have sad news for you: those people around you are likely going broke, are already broke, or carry an uncomfortable debt. Their stuff won’t pave their way to an easy retirement either. I’ve seen this story play out, you get the house, the car, the big RV, a boat, a pet or two, and finance vacations. Then suddenly you’re 68 and have to work a mind numbing job because your measly savings of 5% per paycheck and social security is not enough to keep up with your constant desire for stuff. Maybe this is dramatic, but it’s what I see when I go out for necessities that once a month. I see a sad looking older person that looks like they just want to scream. I’m not saying this is all elderly working people because I could see myself working a basic job for something to do but it’s entirely different when you HAVE to be there.

Do Your Own Thing

So what do you do? You have to get over it and stop giving a shit of what you think other people think about you. Will Sally in your office still be your friend after you retire? Probably not. I’ve had jobs where I made friends and then I left and never heard from those people again. Your stuff will NOT help you retire comfortably. I know I’m only in my 30’s but not worrying about retirement now is how you suddenly end up old and broke.

Think back to any time you’ve heard your grandparents or anyone that’s over the age of 75 describe their life. Have they ever told you about some epic thing they bought? Not usually, my grandmother told me about a simpler time when riding around on bikes with friends was fun. They valued time with others much more back then because they weren’t so obsessed with having stuff. There were also no credit cards so you had to save for everything. Act like your grandparents, if you don’t have cash you don’t get to have it. Simple, but just the start. Our grandparents and elder folks survived the Great Depression by being frugal and thrifty and guess what? They survived and you will too! 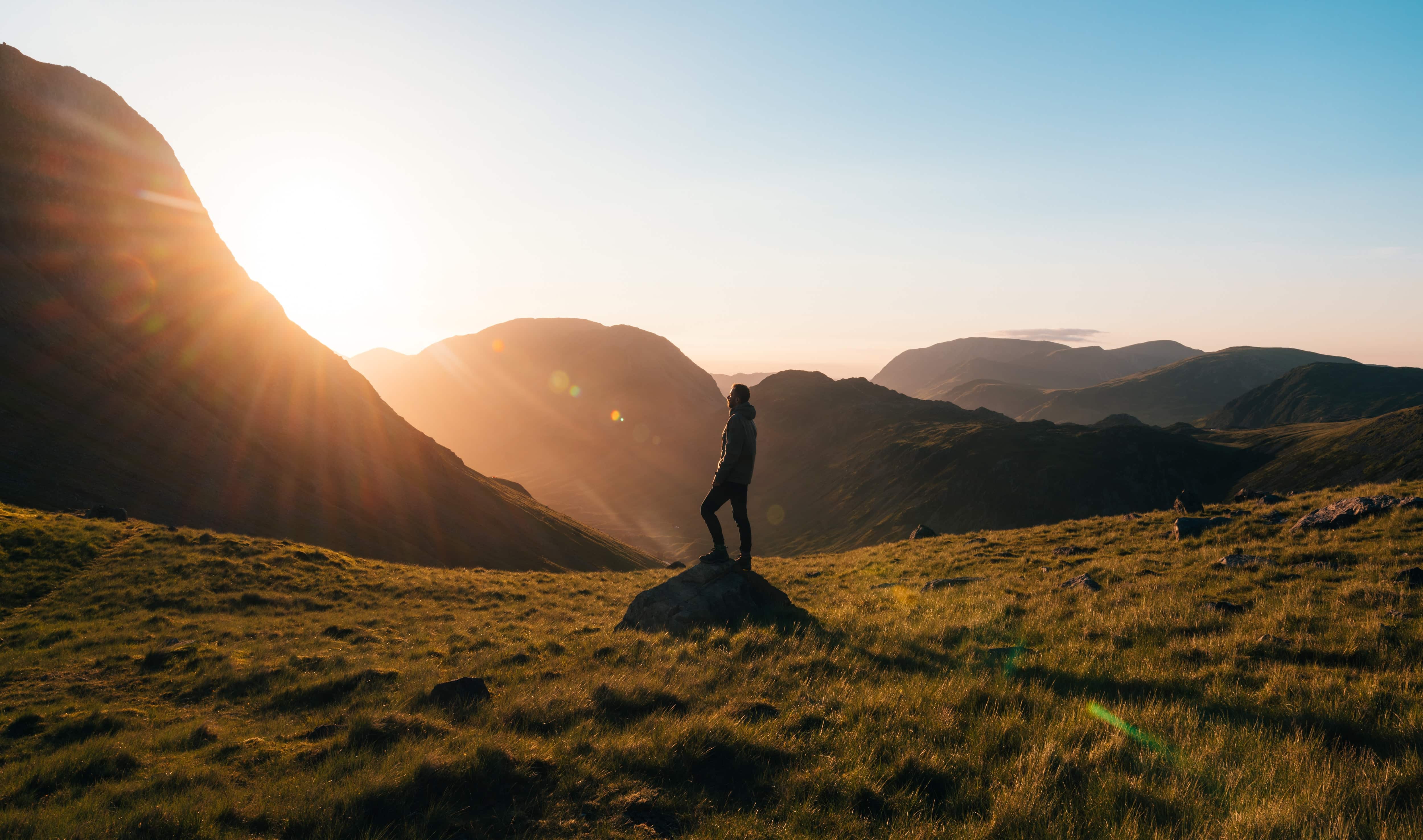 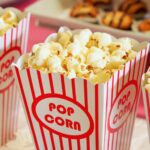 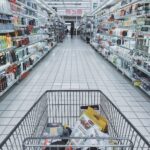